Deprecated: Hook elementor/widgets/widgets_registered is deprecated since version 3.5.0! Use elementor/widgets/register instead. in /var/www/wp-includes/functions.php on line 5758
 Comedy Hypnosis Show - Cody Horton

Prepare Yourself to be Mystified! Treat your group to a world class act that you must see to believe. A show that will leave your audience Shocked and Amazed!

Cody Horton, one of the world’s most spell-binding hypnotists, thrills and entertains her audiences with a unique and exciting hypnotic performance. Her show is nothing short of spectacular! You will be amazed and captivated

When the show starts it’s absolute PANDEMONIUM, LAUGHTER AND AMAZEMENT! 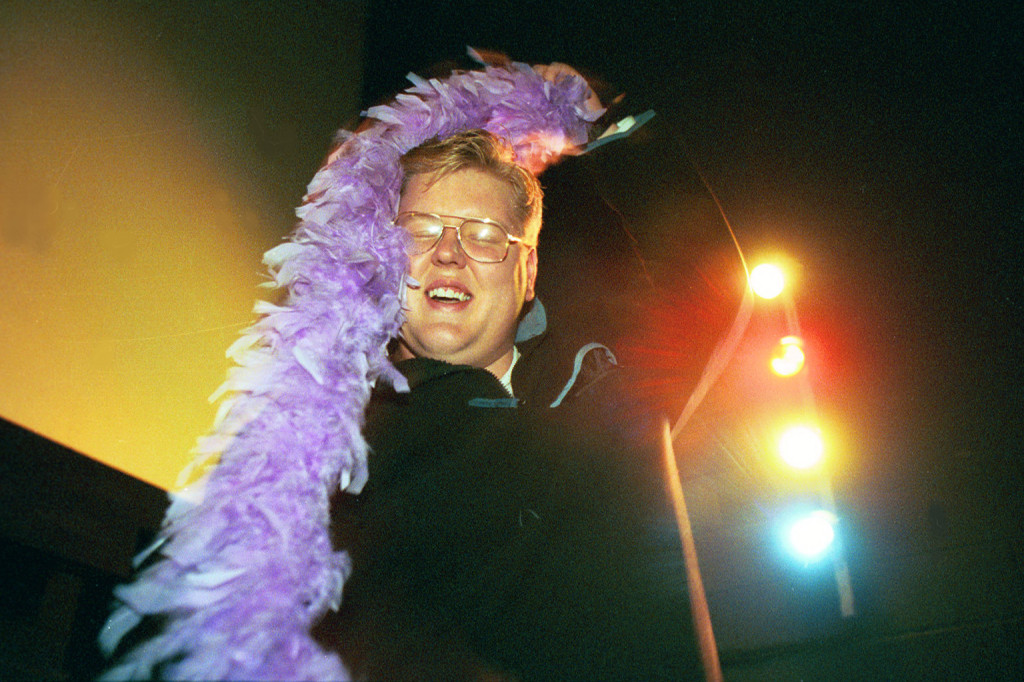 Imagine this:There you are, sitting in the front row — eagerly watching your friends who have just been hypnotized. You hear Cody whisper a few words, snap her fingers, and you see your friends, one by one, drop to the floor — sound asleep.

Cody then works her “magic”, and upon awakening, you watch in disbelief as one of your friends suddenly jumps to her feet, grabs the microphone and starts singing and dancing because she believes she is Beyonce.

Your other friend has a curious look on his face because he can’t remember his name no matter how hard he tries.

Several others are talking in an alien language because they think they are from a galaxy light years from earth.

Oh, you think THAT’S crazy? You won’t believe what happens next… 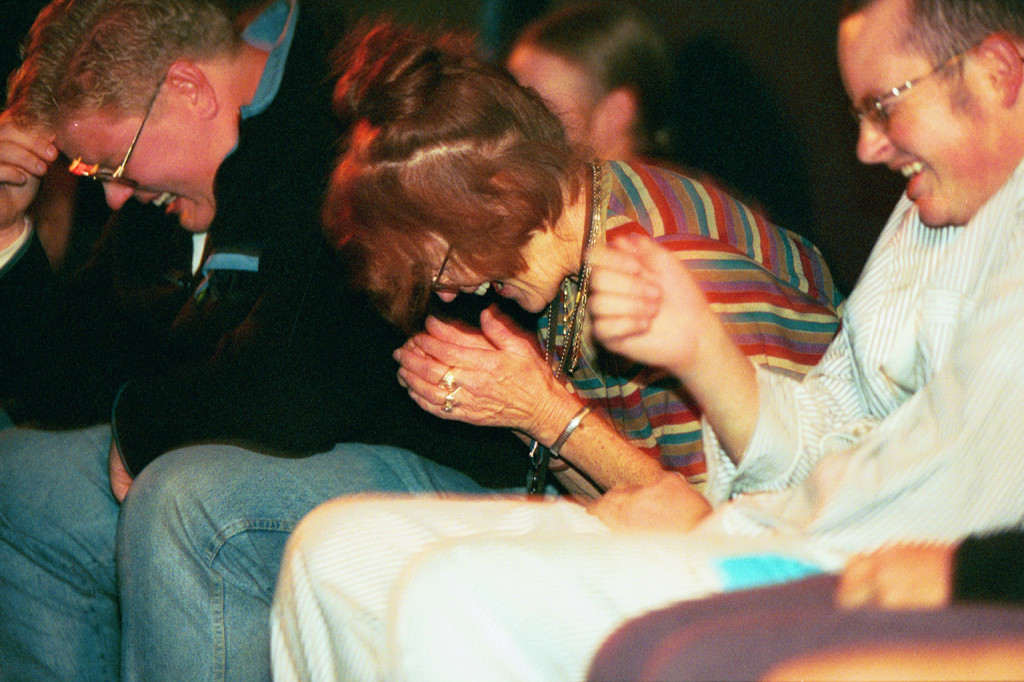 In utter amazement, you watch several of your friends go on an imaginary safari through Africa, or turn into grade school children who hate their teacher — while yet others think they are the greatest cabaret dance team in the world. 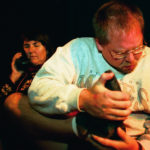 Here’s what people are saying about Cody’s astounding performances:

“Horton’s comedy show is hilarious and entertaining. It’s worth the money for the entertainment! If you’re a brave soul, you just might try volunteering to be hypnotized . . . ” CU-Denver Free Press

BLEW THEM AWAY WITH HER UNBELIEVABLE HYPNOTIC TECHNIQUES!

“Cody blew them away with her unbelievable hypnotic techniques while keeping everyone laughing hysterically with her brilliant wit.” -Jesse Frees—WMTR-1250 AM

YOU KEPT EVERYONE SPELLBOUND!

“Cody, your show was absolutely amazing—you kept everyone spellbound!” Our Friday nights have never been so packed!” -Hanna, Gary & Todd—Heavenly Daze Brewery/Denver, CO

Cody’s powerful & unique hypnotic techniques are what make her shows truly one of a kind!

Cody Horton is known worldwide as one of the most powerful and captivating hypnotists in the world. Her shows have been described as an hilariously entertaining, and intellectually stimulating presentation that starts from the minute volunteers go up on stage.

Throw an event your audience will remember for years to come!