Deprecated: Hook elementor/widgets/widgets_registered is deprecated since version 3.5.0! Use elementor/widgets/register instead. in /var/www/wp-includes/functions.php on line 5758
 Merlin and the Knights of the Round Table - Cody Horton 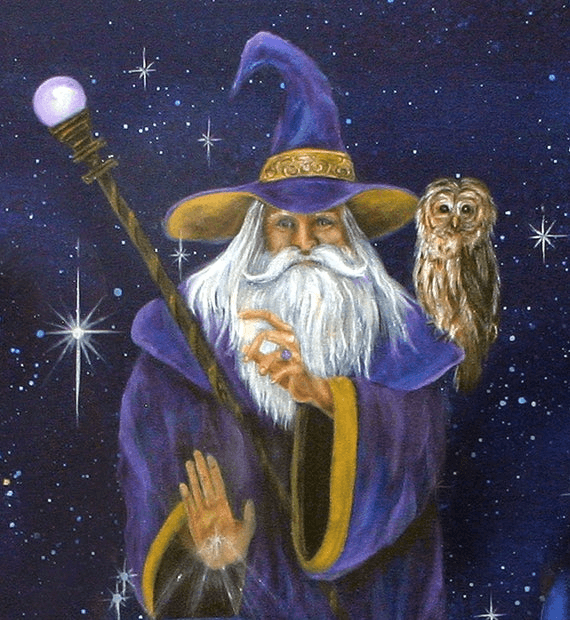 Merlin and Arthur found themselves far outnumbered in a tavern brawl, when Merlin (always knowing future events) yelled out, “Look out Arthur!”  Arthur looked up just in time to see a tavern drunk come flying through the air.  It looked like a losing battle; just when an enigmatic young stranger stepped into help Merlin and Arthur win a victory.

As Merlin and Arthur walked out the door they turned to the stranger who turned out to be Gwaine, a soon to be Knight of the Round Table.  Arthur noticed that Gwaine was seriously wounded and since he had risked his life to protect him, he took Gwaine back to Camelot.  Gwaine made a speedy recovery and returned to his usual ways of drinking, charming the ladies and causing trouble for Merlin who had been charged with looking after him.

“Hm – I should turn this deft lad into a goat or a pig or something!” grumbled Merlin.  “I overheard that!”  Arthur exclaimed.  “You forget Merlin, if hadn’t been for Gwaine we might have perished in that brawl.  In fact he will be one of my Knights of the Round Table!”  “Um!”  is all Merlin could muster up.

Merlin was soon to change his opinion of Gwaine as they were walking through the Questing Wode. Out of nowhere two unscrupulous knights who wanted to kill Prince Arthur jumped Merlin and Gwaine.  There really was no fight as Gwaine wielded his sword and Merlin used his magic against the two miscreants to save the day.  Merlin had a change of heart for Gwaine and said, “By serving each other we become free! I have learned time and time again to stop looking for obstacles and to look for magic instead!”

Yes, the time was soon approaching when Arthur would become king and would have the greatest reign England had ever seen!

During the time of King Arthur’s reign there were religious wars being fought throughout the land.  The Druids and the Christians were fighting to gain the upper hand.  Merlin had raised Arthur with intelligence and as king; Arthur knew he had to bring peace to a country fraught with strife.  So when he established his Knights of the Round Table, he wanted it known that “no one person was greater than or lesser than,” so the table would always be round signifying this.  He did adopt Merlin’s creed that “By serving each other, we become free!”

Freedom has been sought after from the beginning of time.  Freedom to be who we want to be.  To do what we want to do.  For this to happen we have to walk a path that serves humanity and ourselves in a certain way.  Serving others does not mean being subservient but to serve in a way that it augments one another and in turn augments ourselves.  If we buy into someone’s marketing program that may mean the end to a freedom that is rightfully ours.

Every being in the world yearns always to be happy, and free from unhappiness. Every being desires to get rid of the aches and pains of the body, which are not of our true nature.  Further every one cherishes the greatest love for himself, herself; and this love is not possible in the absence of happiness.  In deep sleep, devoid of the outer world, one has the experience of being happy.  Yet, due to the ignorance of the real nature of one’s own being, which is happiness itself, people flounder in the vast ocean of material existence forsaking the right path that leads to happiness.  And get this, act under the mistaken belief that the only way to happiness is obtaining material things and being entrenched in the outer world.  Now there is nothing wrong with material things and wealth but happiness is an inside job. Only you can make yourself happy and being happy for no reason is the best kind of happiness!

“The world is false.  The false delusions of ignorance, the negative age-long tendencies of the ego mind, are destroyed with love and knowingness.  A knowingness that dispels all doubts and frees mankind.”

Fear is the opposite of love.

God gave us the Holy Spirit and the Holy Spirit will guide us in everything we do.  If we believe in the Holy Spirit then “the spirit of fear” cannot exist for us.  Just like Merlin, Arthur and Gwaine, we should not become discouraged but let go of the fear in order to accomplish the victory.  If we trust God and let go of fear, it will bring us great success.  This applies to overcoming any weakness in our lives.

“But let him ask in faith, nothing wavering.  For he that wavereth is like a wave of the sea driven with the wind and tossed.  For let no man think that he shall receive anything of the Lord.  A double minded man is unstable in all his ways.”  -James 1:6-8

True faith spells victory!  The Holy Spirit is your intuitive counselor, so pay attention to those feelings that keep prompting you to take action.

“Again, I say unto you, that if two of you shall agree on earth as touching any thing that they shall ask, it shall be done for them of my Father which is in heaven”  -Matthew 18:19

To overcome any negative situation, emotion or fear, do this:

Ask and ye shall receive.

Listen to the Holy Spirit – there is knowing.

Be thankful for the answer.

And above all know that when you serve others (even in your mind, heart & soul) you become free!

Please note:  I am thanking you in advance for posting your comments.  They are all read so just know that I really appreciate your efforts even if you do not hear back from me.  Blessings – Cody

Merlin and the Knights of the Round Table

6,821 thoughts on “Merlin and the Knights of the Round Table”